Jaguar and the P Zero

This year will see the British car manufacturer take their first leap towards the electric vehicle market. Arriving Australia in October 2018 is the all-electric I-Pace from Jaguar Land Rover.

The I-Pace is the first all-electric SUV that has raised the bar on a number of EV stats including a top range of 480km.

Waymo, a company belonging to Google, have teamed up with Jaguar to begin production of its 6th generation driverless Waymo taxis which will hit the streets later this year. Waymo will add a further 20,000 I-Pace vehicles over the next couple of years reaching a staggering 1 million trips per day. 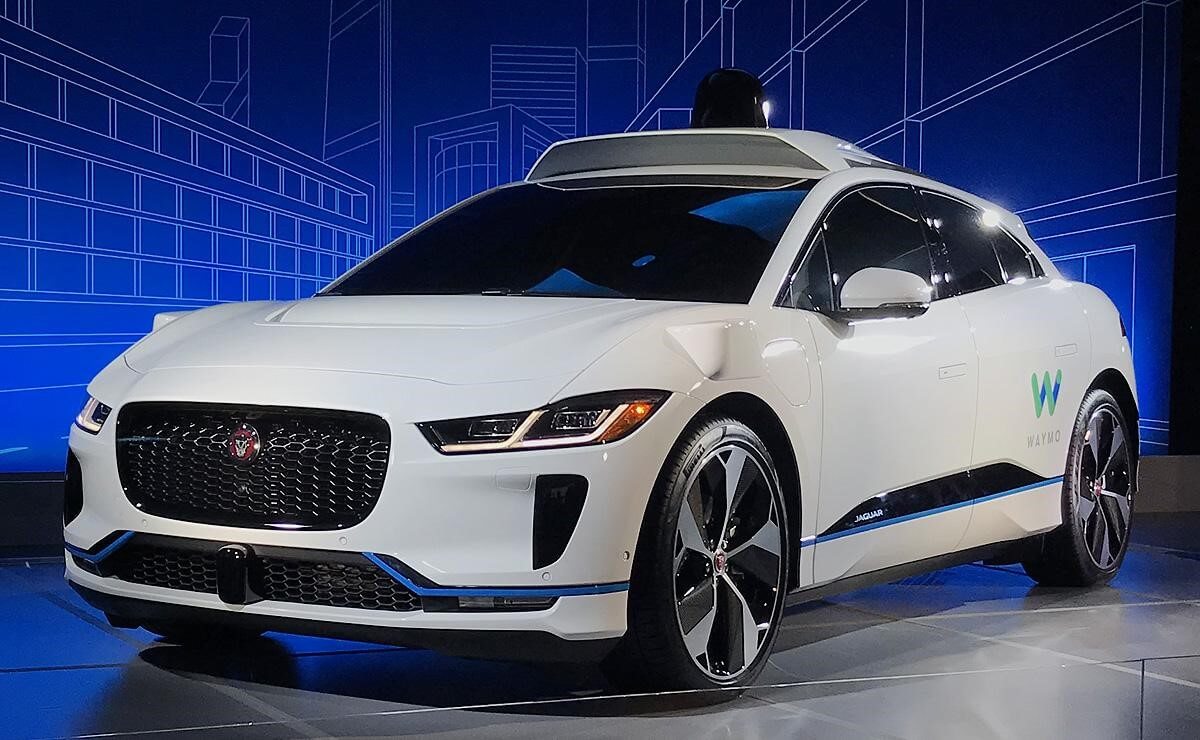 Waymo have been on the road for a number of years now but this partnership will put the company at the forefront of autonomous vehicle technology.

When it comes to tyres, Pirelli and Jaguar have worked closely for a number of years and the two have collaborated on a range of different tyres and tread patterns including The P Zero, Winter Sottozero 3, Scorpion Verde All-Season, Scorpion Zero All-Season and the Scorpion Winter.

When the I-Pace and Waymo vehicles were unveiled respectively at the Geneva and New York motor shows in 2018, both vehicles were equipped with Pirellis number 1 performance tyre, the P Zero.

The P Zero is the chosen tyre for many performance and luxury based car manufacturers with its asymmetrical tread pattern providing improved braking performance and increased handling in both dry and wet conditions.

Pirelli performance technology is rich in motor racing history and infused into every P Zero tyre. The company has been involved in motor racing for over 100 years and are the current supplier for the Formula 1 world racing.

The P Zero out performs in both dry and wet surfaces with its unique central grooves and outer tyre blocks providing driving enthusiasts with the best handling tyre on the market.

Run Flat, Seal Inside and PNCS are a few of P Zeros features that are available in a wide range of sizes from 17” – 22”.

Jaguar and Pirelli are no strangers when it comes to OE factory fitted tyres. Pirelli was homologated across a number of different fits including the P Zero and Scorpion Verde in a wide range of different sizes on the popular F-Pace 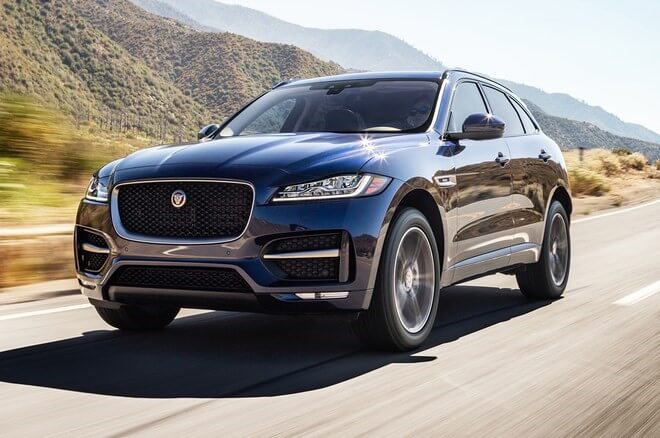 Arguably one of the most classic supercars of the last 30 years, the Jaguar XJ2220 was developed including aspects of top level of motor racing including F1 and GT racing. 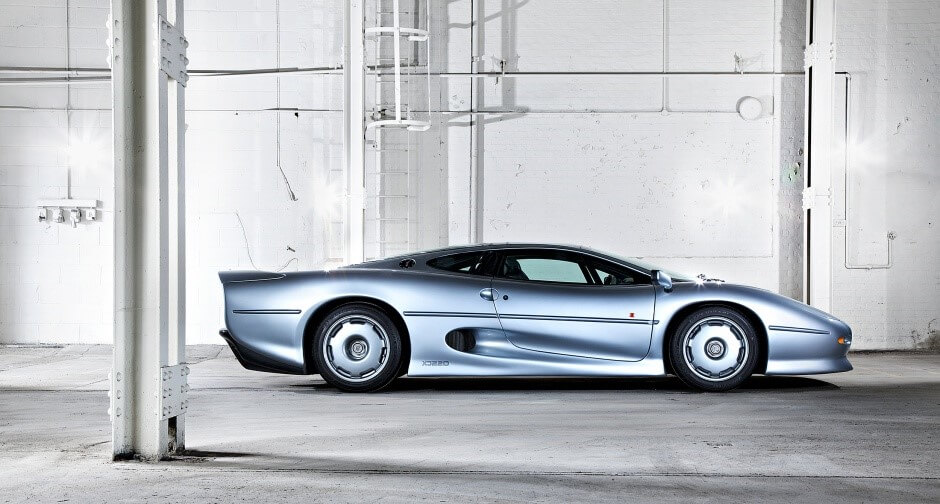 Pirelli kept the original look of the P Zero from that time and infused the latest technologies in compounds, tread blocks and construction to produce the specifically designed P Zero tyre for the Jag XJ220 in 2016. 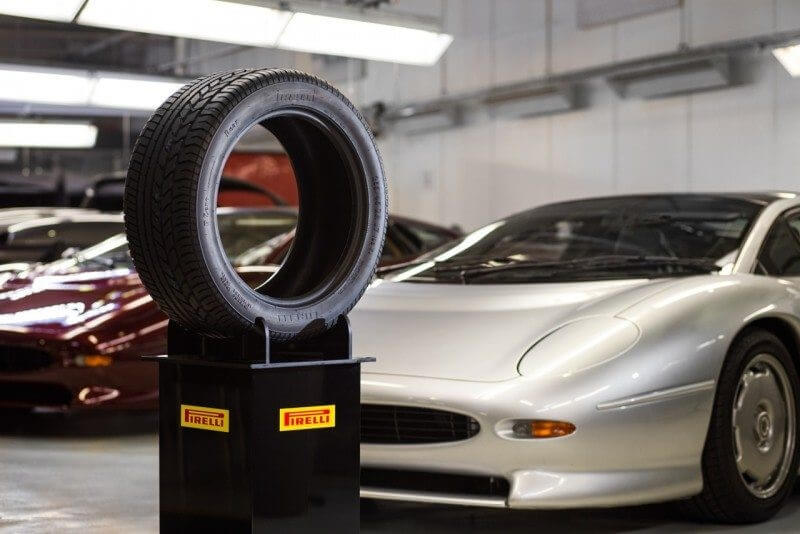 When It comes to new tyres for your Jaguar or any other performance or luxury vehicle, Kogarah Tyrepower is your number 1 Pirelli dealer in Sydney. We stock the best range of P Zero tyres at the best prices in town. Come in and see one of our expert fitters or call today on (02) 9587 3366