The infamous and now legendary Pirelli P-Zero has once again graced the shoes of the latest hypercar to come from McLaren. The McLaren Senna, named after racing legend, Ayrton Senna was unveiled on Sunday and is the first of two hypercar’s that will replace the P1 and P1 GTR. 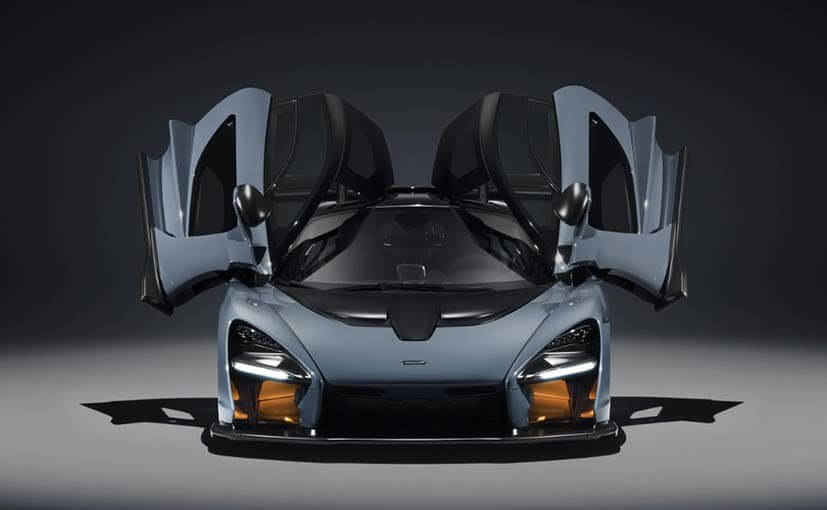 500 cars are set to be produced at a cost of $1.3 million AUD but unfortunately for us Australians, once you include our local taxes it will end up tipping you over $2 million. 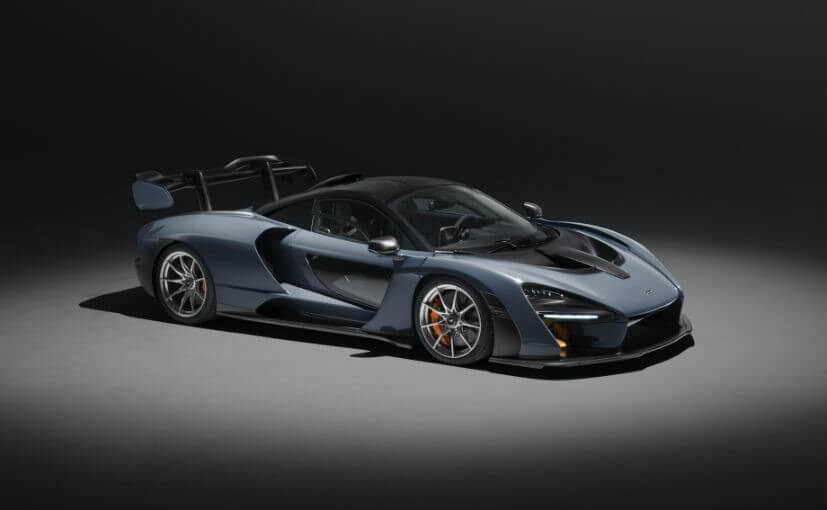 With Pirellis’ long standing relationship with McLaren the result for the Senna is an extreme version of the Pirelli P Zero Trofeo and P Zero. The P Zero Trofeo was developed for the Senna, while built predominantly for the track but could also be used on the road. But of course, the P Zero, a road tyre by nature but is also a great tyre for the track. 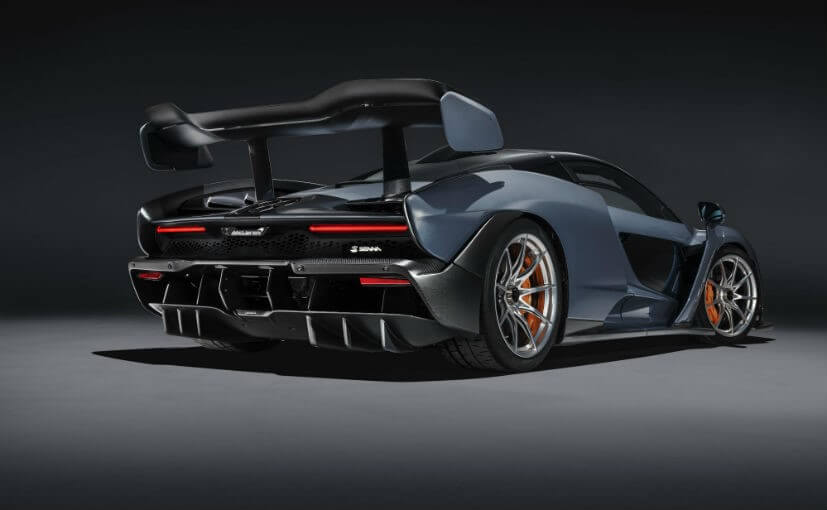 The McLaren Senna’s M840TR twin-turbo V8 puts out a whopping 588KW or 789bhp at 7250rpm and 800Nm of peak torque. This makes the latest hypercar the most powerful-ever internal combustion engine available in a street-legal road car which can cover 0-100kmph in a staggering 2.8 seconds. 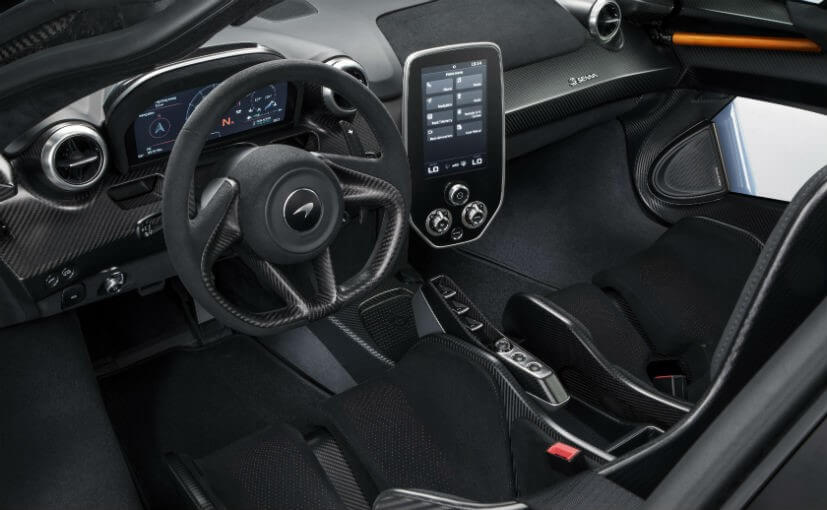 There is no escaping the rear wing of the McLaren Senna hypercar. The rear wing and double rear diffuser is all carbon-fibre that gains new active aero tech to maximise downforce and minimise drag. Both the wing and diffuser can by adjusted while driving to act as an airbrake or be more streamlined for top speed.

With all that carbon-fibre, the car comes in at a total weight of 1198Kg (dry) which makes the McLaren Senna the lightest road car since the original F1.

Kogarah Tyrepower has the best range of Pirelli P Zero tyres in Sydney. Come in and see one of our experienced staff today or call on (08) 9587 3366.