Pirelli P Zero and the all new 2018 Aston Martin Vantage

Pirelli’s engagement with Aston Martin continues into 2018 with the all new Vantage. The 2018 Vantage was unveiled on the 21st of November and like so many Aston Martins before, this latest model will be equipped with Pirelli P Zero tyres. Each Pirelli P Zero is designed and created specifically for the model of vehicle its fitted to, so there is no longer such a thing as a generic Pirelli P Zero tyre. Pirelli engineers worked very closely with Aston Martin during the cars development stages, fine tuning the tyres specifications to align with the Vantage’s power output, performance and handling characteristics. Pirelli was up to the challenge of equipping the best-handling Aston Martin arguably ever made with a set of tyres that could take on such big responsibilities. This technology was created specifically to faithfully convey every subtle difference of the cars overall design and aesthetics. 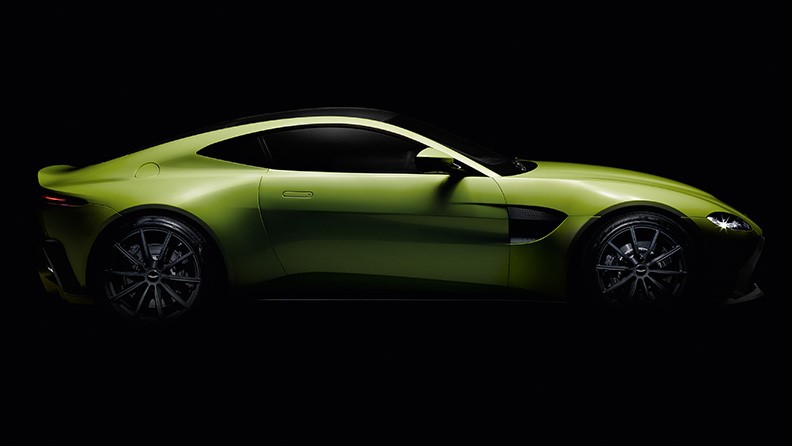 Aston Martin now joins Pirelli at the pinnacle of world motor sport as it is set to become title partner of the Red Bull Racing team in 2018. Pirelli has been sole supplier to the Formula 1 sport since 2011 with the P Zero. The P Zero is all about technology as the name originally derives from project ‘Zero’, which was designed to represent the ultimate expression of Pirelli’s know-how and technological advancements when it came to design the ultimate tyre.
The two brands are steeped in history with a relationship dating back to the 1960’s. It’s this historic relationship with Aston Martin that Pirelli’s P Zero tyres have previously been chosen as original equipment for iconic models such as the Vanquish and V12 Vantage S. Pirelli also supplies Cinturato tyres for classic Aston Martins, such as the legendary DB5.
With state of the art testing tracks, an open-air research laboratory, Pirelli brings more than a century of motorsport experience to Aston Martins ongoing development of its sports cars. The Aston Martin Vantage, designed to excel on both road and track with Pirelli P Zero is the latest sports car to come from the prestigious manufacturer. 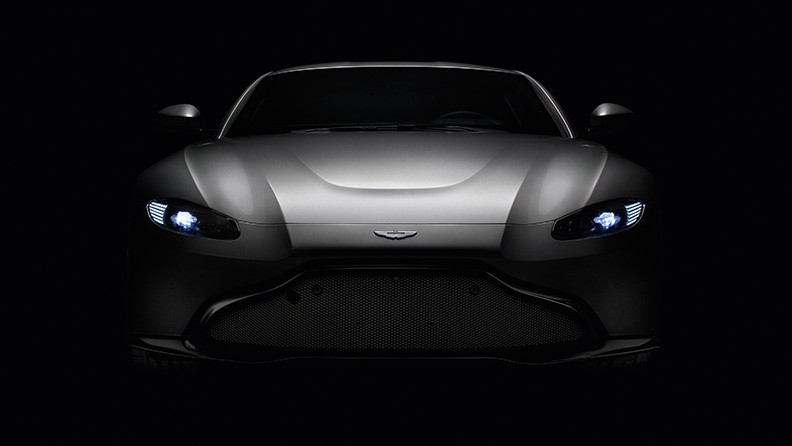 Aston Martin has taken full advantage of the technology that Pirelli puts into each and every release of its P Zero. With its ‘extended range profile’ this has presented a flatter footprint of the tyre on the road surface. This increases the part of the tyre in contact with the road which improves handling exceptionally but also extend the life of the tyre by ensuring that all forces are distributed evenly along the tyres tread pattern. With new materials being an innovative factor in technology, Pirelli have decreased rolling resistance by up to 15%. This leads to better fuel economy and less forces working against the vehicles engine. The P Zero has been continually refined to give the driver more control, even in the harshest of conditions. Which is why the wet-weather performance of the new P Zero can disperse 10% more water than its predecessors, helping to prevent aquaplaning. Some of this technology comes straight from the race tracks of Formula 1.
Kogarah Tyrepower are your number 1 dealer of Pirelli P Zero in Sydney. With a huge range of Pirelli tyres, come in and see us today for the latest tyres for your performance or luxury vehicle. Call us today on (02) 9587 3366 and book your next tyre fitment with Kogarah Tyrepower.