Pirelli are the ultimate in high-performance tyres but where did they come from and how did they come to be? We look into the history of Pirelli.

Kogarah Tyrepower has been specialising in Pirelli tyres for over 30 years. We have dedicated our expertise to providing nothing but the best in Pirelli knowledge, customer service and the range of products to our customers.

Pirelli was started back around 1872 by Giovanni Pirelli in Milan. Giovanni fought in a number of battles during his younger years but wanted to help his country prosper and give to those less fortunate. He studied hard and graduated in 1870. It was at that time his teacher persuaded Giovanni to go down the path of natural rubber. 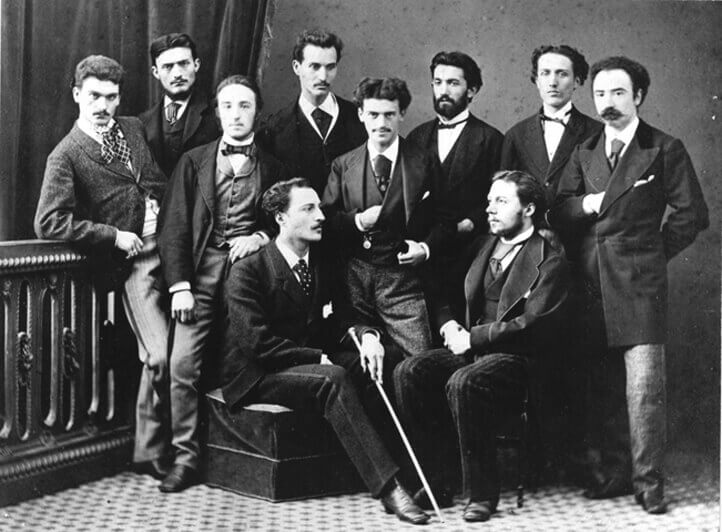 This venture led Giovanni into the world of telecommunications. With the use of his rubber cables submerged undersea with his cable laying vessel, Giovanni was able to connect islands with Sicily andTuscany Italy and eventually Spain and onwards through the Red Sea. 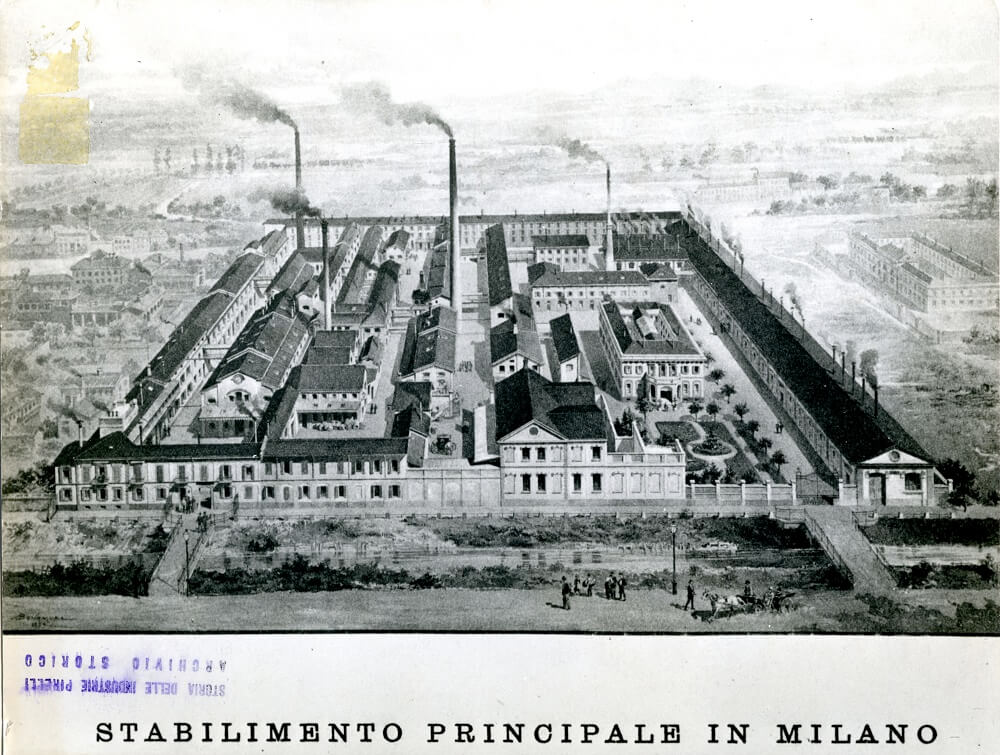 Giovanni saw potential in a new revolution happening in the early 1900’s, the Transportation Industry. Giovanni was quick to begin production of tyres, belts and rubber components for these new automobiles.

In 1904 Alberto Pirelli, Giovanni’s son, took on a daring and important mission through the Americas for market research, distribution and new ways of acquiring rubber. He travelled through the Amazon, witnessing first hand the extraction of rubber and reported back to his father by telegram.

After Giovanni’s death in 1932, his son Alberto was ready to take on his father’s role and take Pirelli to the world. He had already made some ground in the USA so, New York was calling. It was in a New York office that the iconic elongated P in the Pirelli logo was born.

As the tyre became an important commodity, Pirelli was among the top leaders and opened factories around the world including Spain, England and Argentina.

In 1929 Pirelli was listed on the New York Stock Exchange unaware of the economic crisis that would later unfold. Europe would soon enter its darkest days. However, emerging from the Second World War was a reborn Pirelli Tyre company and the Cinturato was developed.

Pirelli has always wanted to reach its audience through the arts and pop culture. Artists have created the Pirelli brand landscape since the 1900’s and in the 60’s the famous Pirelli Calendar was born. 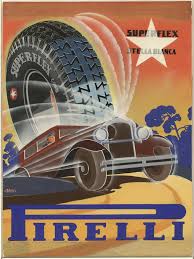 Still to this day, Pirelli enthusiasts await its release each year.

Pirelli is now the 7th largest tyre manufacturer in the world behind Bridgestone, Michelin, Goodyear, MRF, Continental, Sumitomo, and Hankook. With over 19 manufacturing plants worldwide and a distribution network of over 14,600 outlets in 160 countries.

Over the years Pirelli has made countless engineering and design leaps in the automotive industry. Some more notable, like when Lancia asked for more traction, Pirelli invented the ‘wide radial tyre’. Essentially a performance tyre strong and durable enough to withstand the power of the Lancia Stratos.

At that time, racing tyres were either slick tyres made with the cross ply technique (very wide tyres with a reduced sidewall height), or radial tyres, which were too narrow to withstand the Stratos' power and did not provide enough grip.

Back then, both were unusable for the Lancia Stratos, as the radials were destroyed within 10km, and the slicks too stiff. Lancia asked Pirelli for a solution, and in 1975 Pirelli created a wide tyre with a reduced sidewall height like a slick, but with a radial structure. Subsequently, Porsche started using the same tyres with the Porsche 911 Turbo due to the vehicle's power.

Pirelli has been at the forefront of racing motorsport since 1907. Designing tyres for some of the best car drivers in the world across multiple disciplines including rally, superbikes and most notably, Formula One. 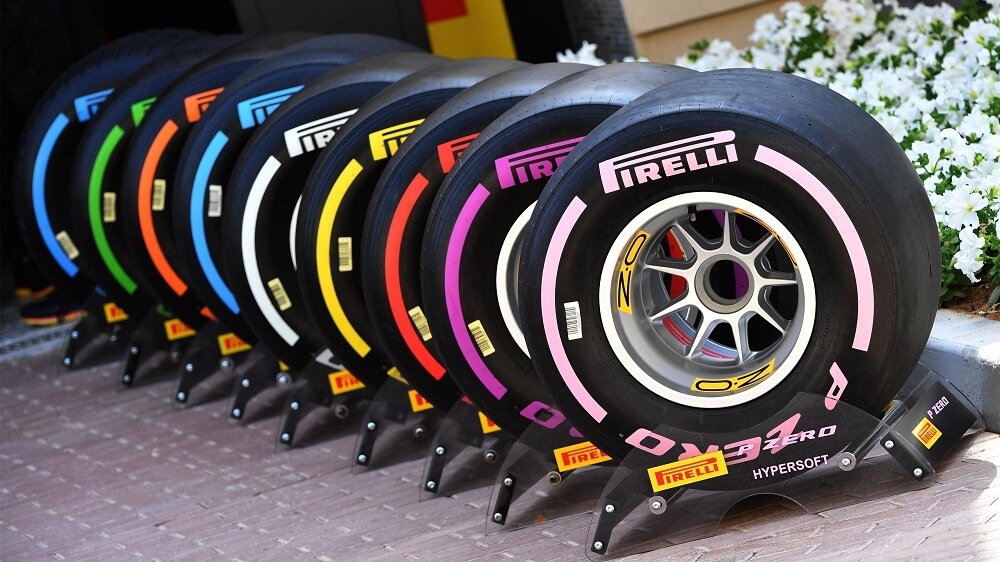 Since 2011, Pirelli has been the exclusive tyre partner to the FIA Formula One Championship Season. Every team in the series is equipped with Pirelli’s PZero race bred tyres including full slicks, intermediates and wet tyres, with multiple compound options within these categories.

The P Zero has been Pirelli’s staple performance tyre and Original Equipment under the wheels of some of the most prestigious luxury, super and hyper car brands in the world including Lamborghini, Pagani, Porsche and Ferrari. 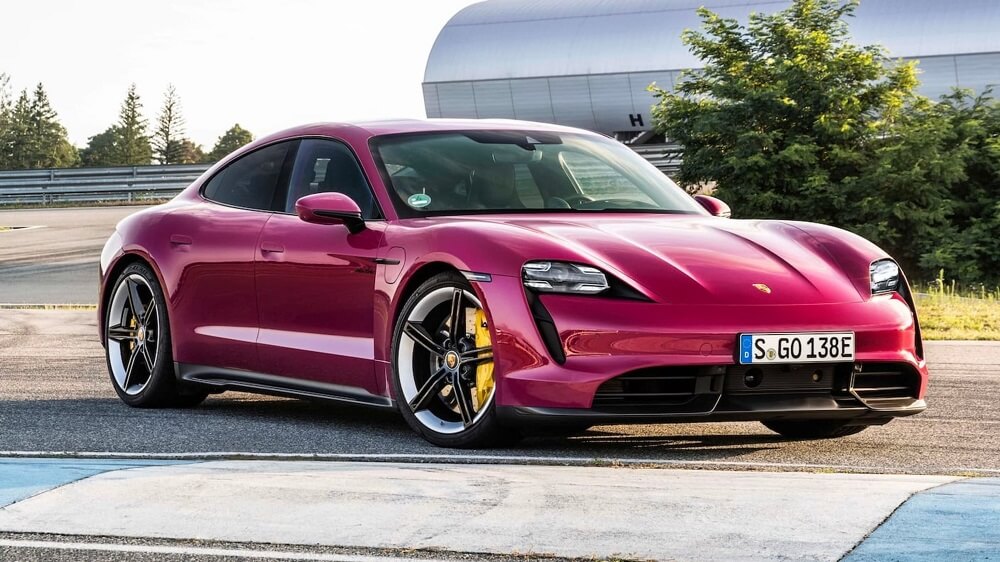 Pirelli has upped the game again over the last couple of years introducing their P Zero World fitment centres. Now with 4 sites in Los Angeles, Munich, Dubai, Melbourne and Monte Carlo, Pirelli customers are treated to lux-style treatment and a little Italian comfort while their car receives a new set of Pirelli tyres.

Kogarah Tyrepower has the largest stock on hand at our new fitment center in Rockdale. Come in and see us today or simply give us a call on (02) 9587 33 66.