Pirelli and McLaren - A fast combination for the road and track. 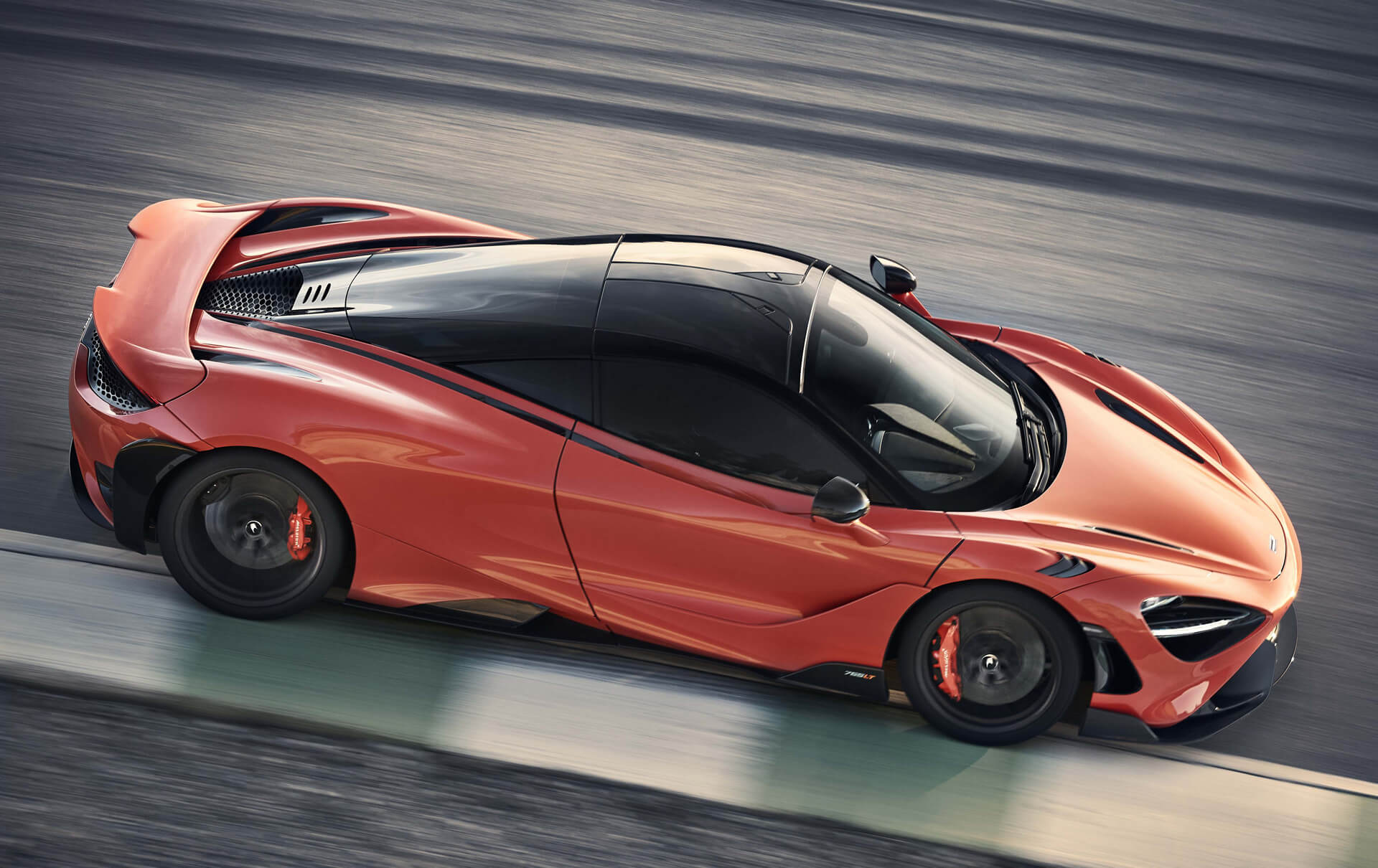 The 765LT (LT meaning Long-Tail) is the latest supercar from Mclaren and it’s their lightest and fastest car to date. Derived from the 720S, the 765LT is a staggering 80kg lighter, beating their own engineers goal by 10kg.

The 765LT is a track focused, road legal stroke of genius. The British automaker introduced the first carbon fiber monocoque into Formula One back in 1981 and has gone all out with their latest car.

Redesigned but keeping to some of McLaren’s well known design aspects, the vehicle produces 25% more downforce with all new carbon fiber front vents and diffusers. 0-100km in 2.8 seconds and 0-200 in 7 seconds, the McLaren is wider and lower to the ground, which helps it to achieve these impressive stats.

The 765LT produces 563Kw and 800nm of torque. This sends a huge amount of power to the rear wheels. Pirelli has worked closely with McLaren to produce the ‘perfect fit’ OE Trofeo R tyre. Homologated as a track and road tyre, Pirelli designed an all new wider rear tyre for ultimate grip under the immense forces created by the all new 4.0Lt V8. 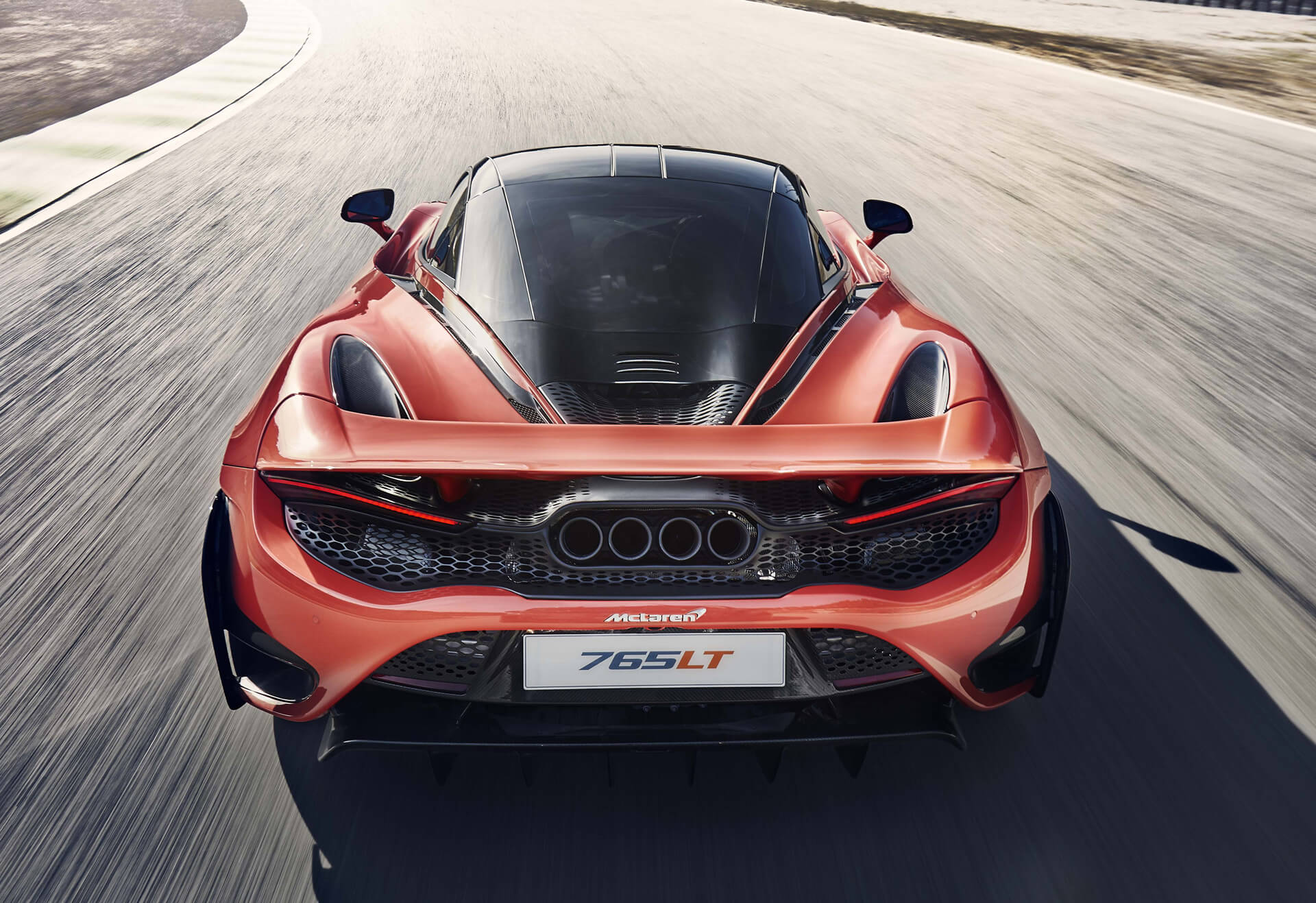 But, how does a car with these figures pull up you ask? You borrow brakes from one of the most recognised high performance track vehicles of the last decade, the McLaren Senna.

It's not the only thing the 765LT borrowed from the Senna. The ultimate track version of the 765LT, the MSO Clubsport includes carbon fiber seats from the Senna, track telemetry (lap timing functions), carbon air vents and bespoke LT brake pads.

The Pirelli Trofeo R is one of a few new tyres to be released fitted to new super and hyper cars this year. Others include the P Zero for Lamborghini’s Sian and the Scorpion that was designed for the latest Rivian models which begin production in 2021. 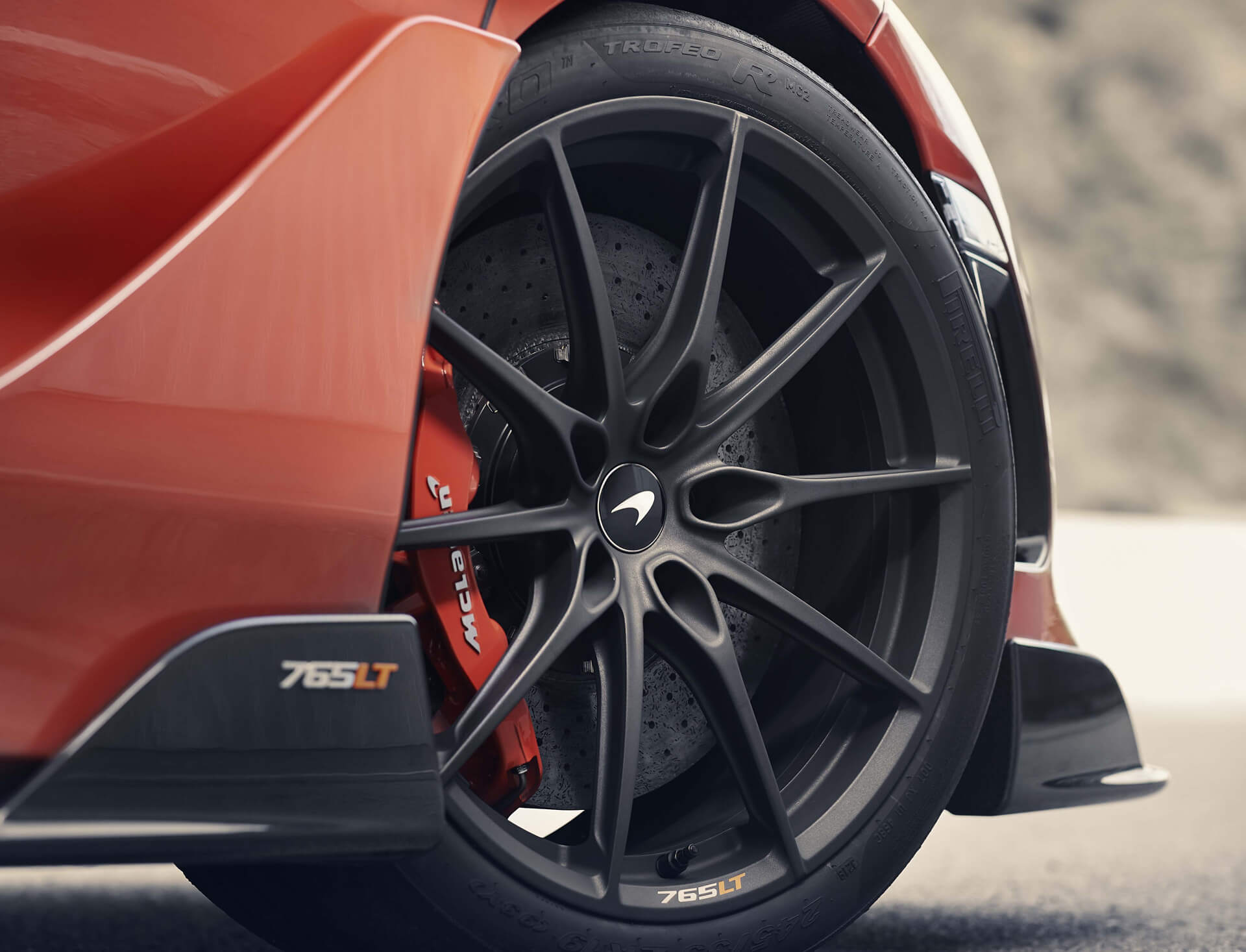 Pirelli tyres are available at Kogarah Tyrepower, Sydney’s premium Pirelli dealer. Whether you're driving a high-performance vehicle, SUV, passenger or 4WD crossover vehicle, there is a Pirelli tyre for you. Call in and talk to one of our trained and experienced staff members today. We can help with all your Pirelli questions and inquiries.