Are tyre companies keeping up with the surge of powerful sports SUV’s?

The family SUV is not like it once was. The commonplace ‘people mover’ is rapidly morphing into a high-performance super SUV, but are tyre manufacturers keeping up?

Tyre companies are moving fast to keep up with the high-performance super SUV sector of the market, producing higher quality compounds and tread patterns.

The number of powerful SUV models available in the marketplace are seriously staggering. The SUV models of today are moving quicker than ever, with some of these high-powered people movers topping out at close to 322 km/h!

So, what exactly are car manufacturers looking for in a tyres to keep 707hp firmly planted on the bitumen? Here, we take a look at 10 of the most impressive sport SUV models available in the marketplace and their OE (original equipment) tyres. 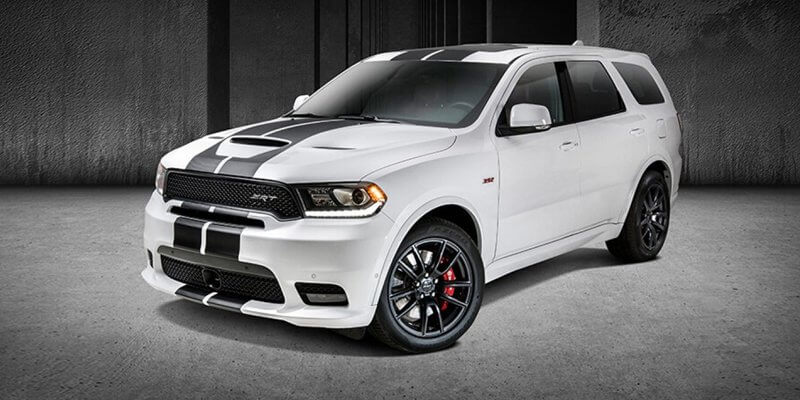 1. Dodge Drango SRT – 475HP // Pirelli P Zero
Dodge is no stranger when it comes to horsepower. The Dodge Demon took the standstill to 100kmh world by storm. Banned from track meets and drag days, the Demon was sheer engineering brilliance. While the Drango SRT is not yet available in Australia, it’s been running rings around the US all on the OE Pirelli P Zero tyres. 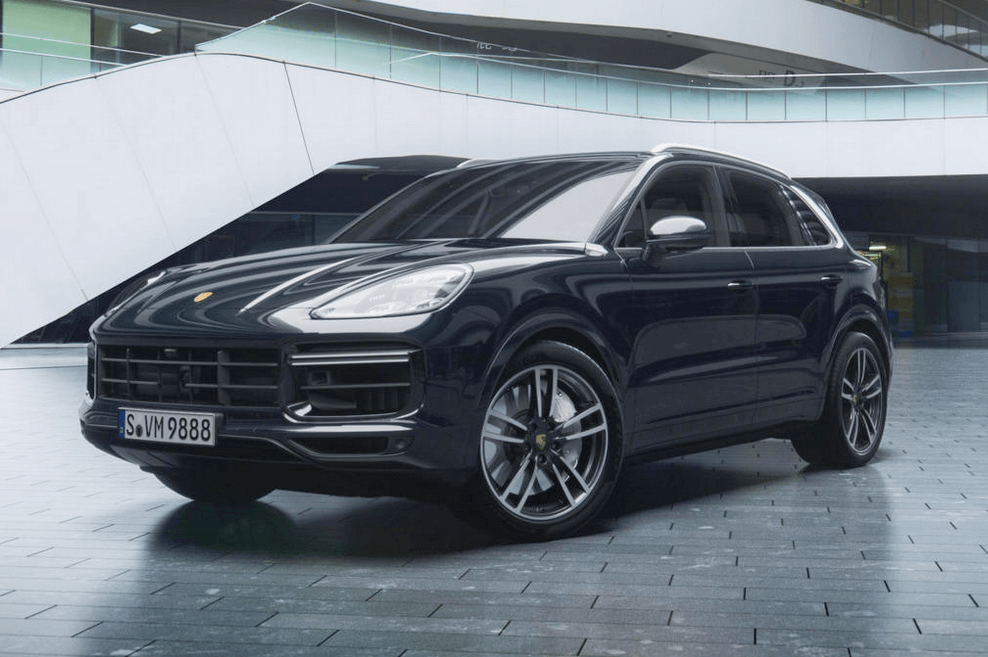 2. Porsche Cayenne – 541HP // Pirelli P Zero
The 2019 Porsche Cayenne is the performance vehicle’s 3rd generation SUV and what Porsche fans have been waiting for. Available in powered and hybrid crossovers, Porsche have turned to Pirelli and the P Zero for their OE tyres. 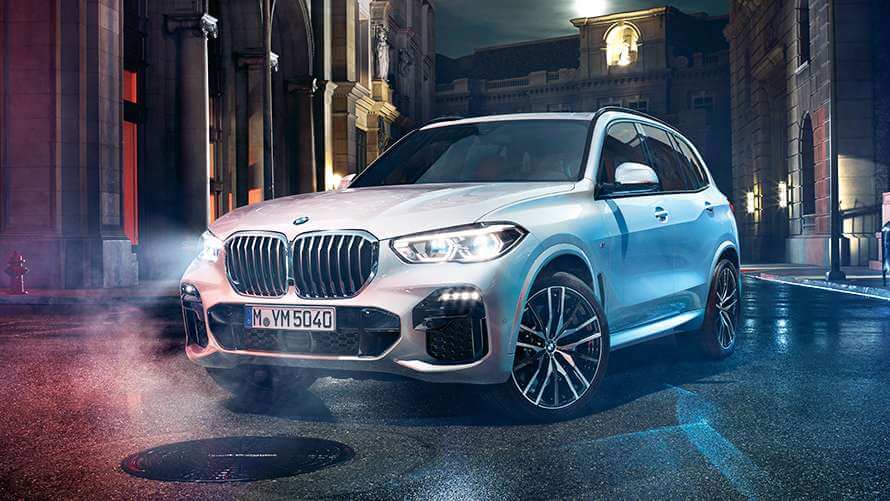 3. BMW X5 & X6 – 567HP // Pirelli P Zero
The BMW X5, and more recently the addition of the X6 & X7, have relied on Pirelli and P Zero OE tyres for a number of years. A popular SUV in the marketplace, city and country driving are made easy on 22” alloy wheels. The new BMW X series is more connected than ever with self-updating technology and a more aggressive on-road presence. 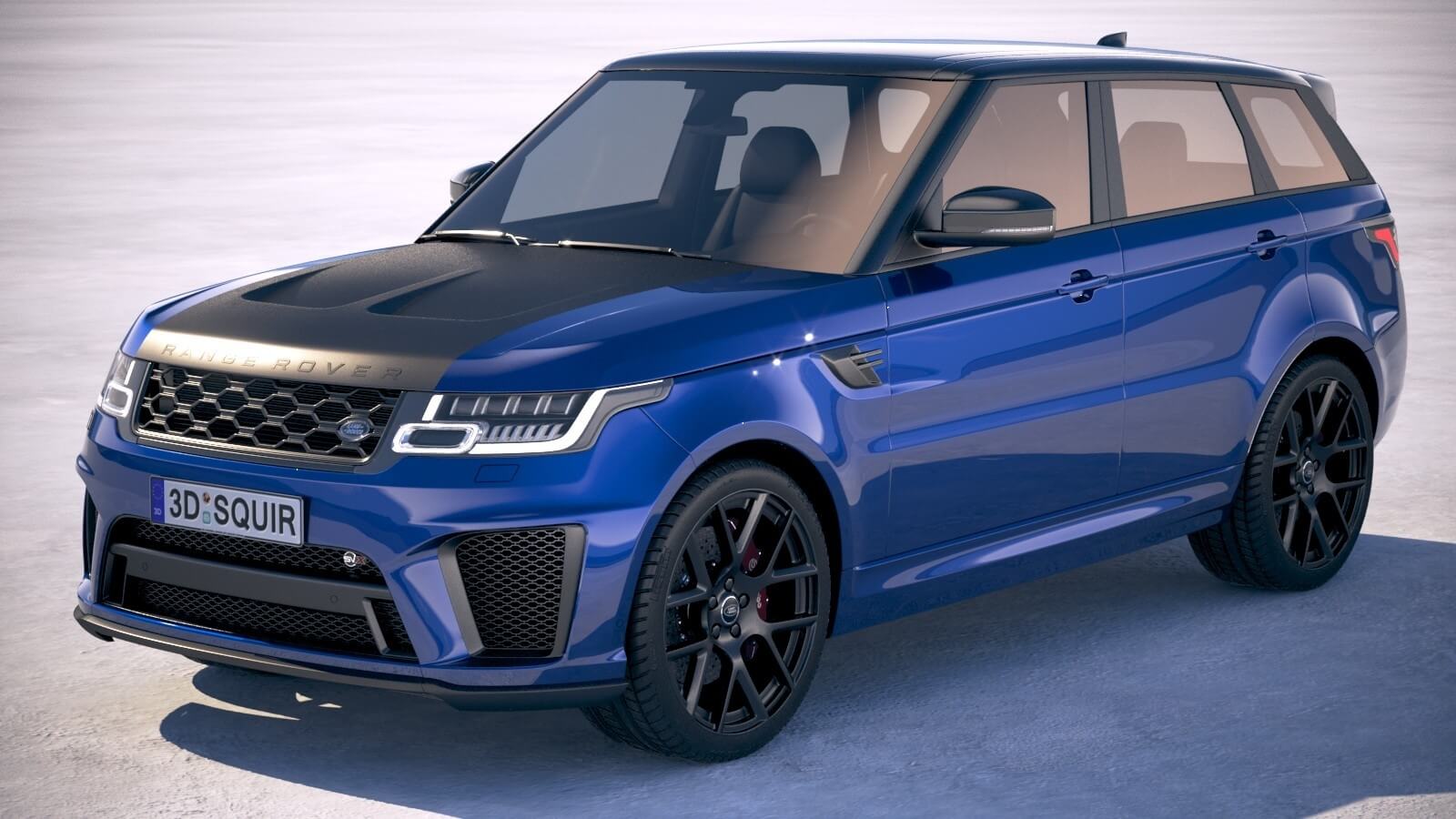 4. Range Rover SVR – 575HP // Continental Tyres
The all-new Range Rover Sport SVR is considered high-end performance for the daily driver. From the Carbon Fibre bonnet and integrated air vents, a hotter sounding automatic V8 engine to a standing start to 100km in 4.5 seconds, Range Rover have chosen Continental Tyres as their OE with each SVR model. 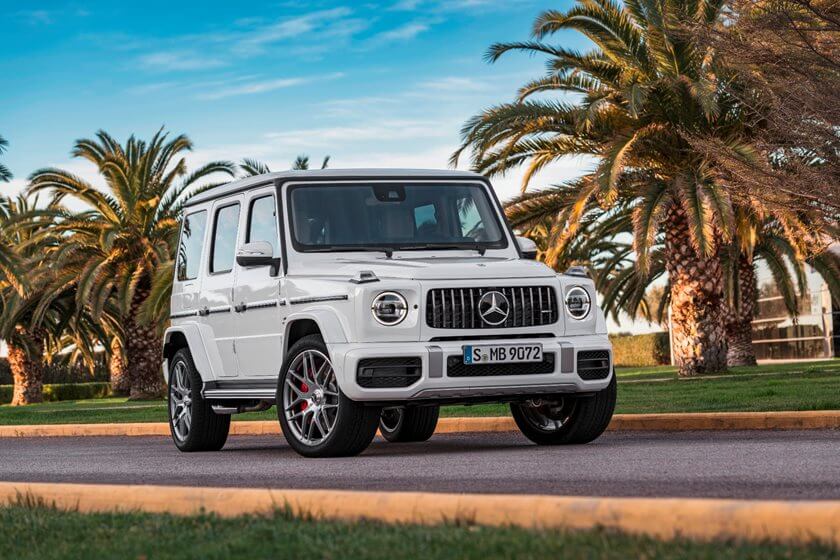 5. Mercedes – AMG G63 – 577HP // Pirelli P Zero
The G63 has been a classic of the Mercedes off-road staple range. The engineers have managed to squeeze more horsepower into the 2019 model than its predecessor, which comes fitted with Pirelli P Zero tyres. In the past Pirelli has worked closely with Mercedes on two different tread patterns for the G63, the Scorpion ATR and P Zero tyres. The ATR has now been redesigned as the Scorpion AT Plus. 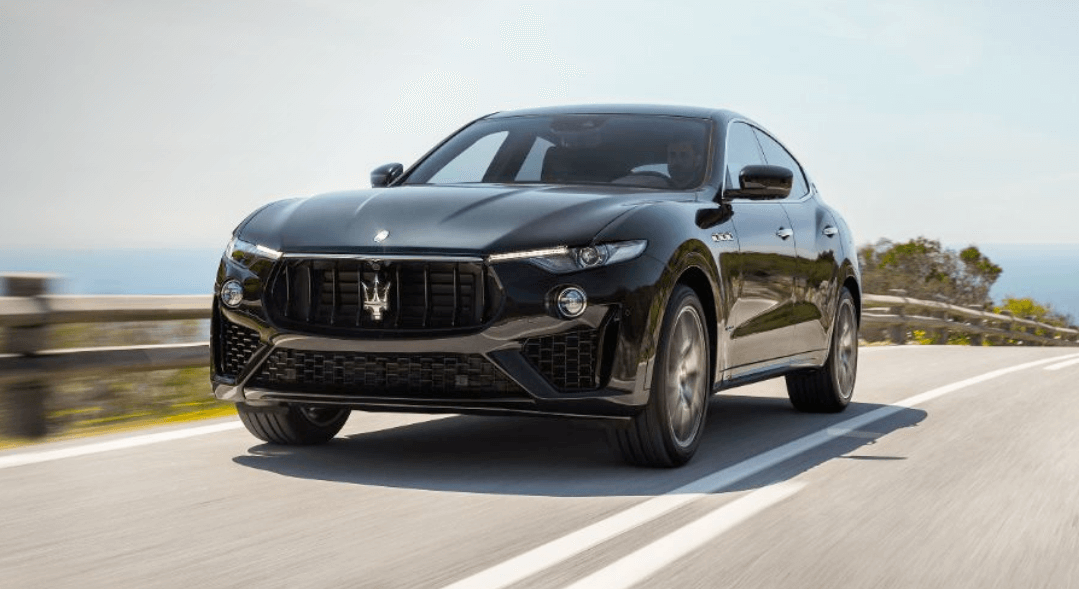 6. Maserati Levante Trofeo – 590HP // Continental Tyres
Back in 2016 Maserati joined the SUV race with the Maserati Levante which featured a Ferrari built 3.0Lt V6. With Ferrari, yet to dive into the SUV sector (for now anyway) the latest Maserati Trofeo Ferrari-assembled turbocharged 3.8-liter V-8 is the closest you’ll get! And tyres? Well, Continental have that covered with the European brand providing OE tyres for the latest Levante.

7. Bentley Bentayga – 623HP // Pirelli P Zero
Labelled as the most expensive SUV in the marketplace to date, the Bentley Bentayga top line model runs a 6.0lt twin-turbo W12 petrol engine, which tops out at 301 Km/h. The English car manufacturer introduced its SUV in 2016 at the Frankfurt Motor Show. The latest Bentayga comes fitted with OE Pirelli P zero tyres. 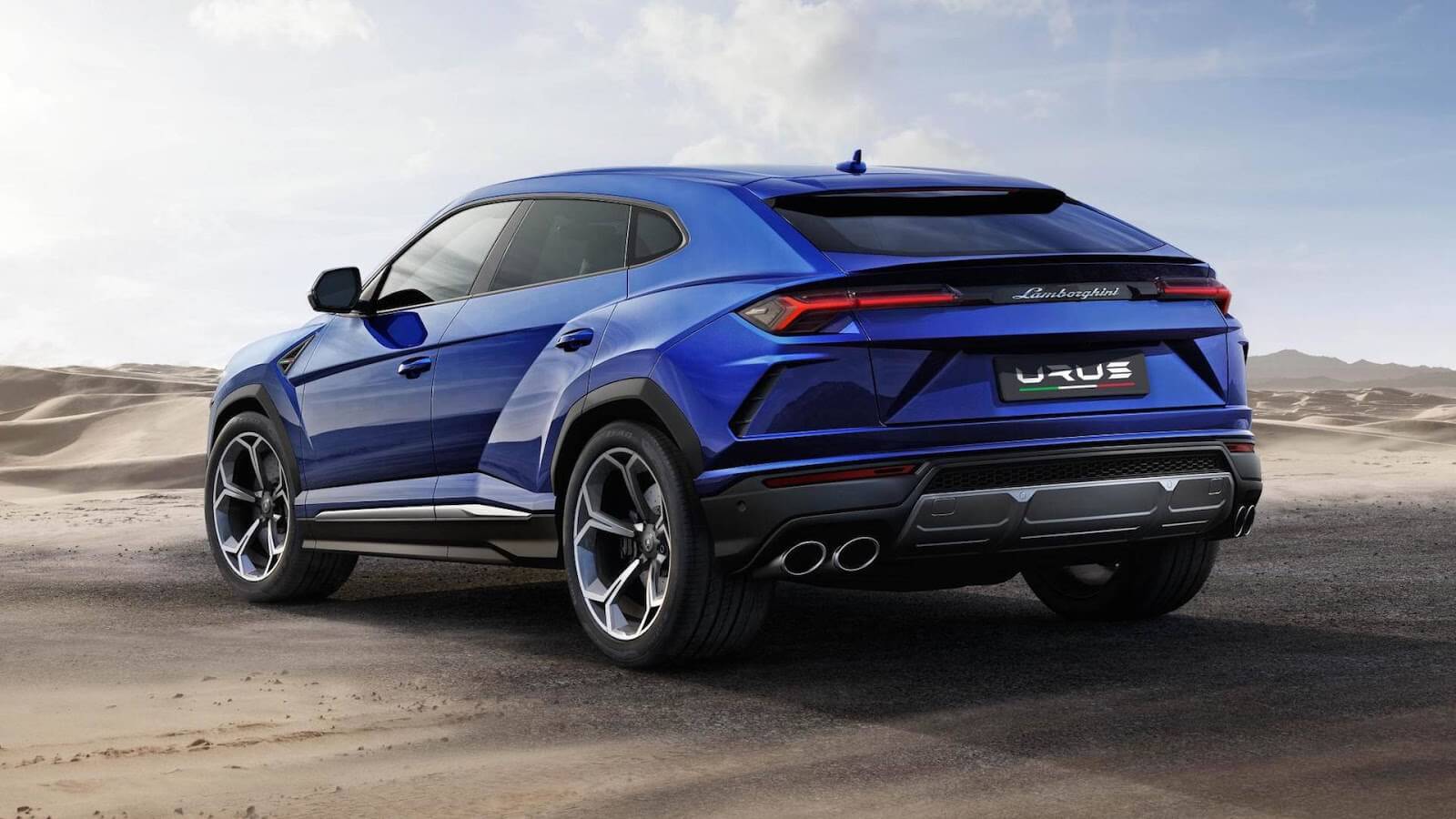 9. Jeep Grand Cherokee Trackhawk – 707HP // Pirelli P Zero
With a reputation as being the most powerful SUV on the market today, the Jeep Grand Cherokee Trackhawk is the car to beat on the quarter mile. With a staggering launch when the hammer is dropped, the Jeep relies heavily on the rubber that propels this large and heavy vehicle. Pirelli’s P Zero is again at the helm as the chosen tyre for this beast of an SUV.

10. Tesla Model XP100D – 770HP // Pirelli Scorpion Zero
Technically a high back hatch, the Tesla Model XP100D has a 7-seat option available so it fits into the SUV category. With the most horsepower and a 100Kw battery cell powering all four wheels via electric motors, the Tesla tops out this list of our 10 most powerful SUV vehicles. Pirelli’s Scorpion P Zero have been engineered for ultimate performance under these circumstances and come standard on most models.

Kogarah Tyrepower have an extensive range of tyres suited to SUV vehicles, including Pirelli, Toyo and Kumho.

Call in and see Barry and the team at 433 West Botany Street, Kogarah, to discuss the tyre options we have on offer for your SUV.