The prestige tyre manufacturer, Pirelli, opened the doors to its 4th flagship exclusive tyre shop in Dubai on the 11th of January, Pirelli P Zero World. With previous stores opening in Los Angeles, Munich and Monte-Carlo, more than 60 supercars were present at the opening. 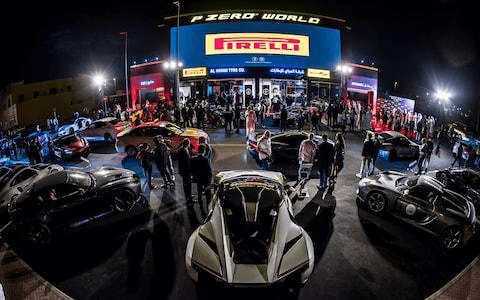 Dubai is one of the world’s largest supercar markets, with the potential for steady growth over the next 3 to 5 years. This made Dubai an obvious choice for Pirelli, who state that Dubai was chosen for its access to the United Arab Emirates.

The UAE debuted its first ever supercar the Devel Sixteen, a road car capable of speeds over 500 kmph. The start-up company behind the car is set to deliver in the coming years and with a quad-turbo V16 from two LS V8s and 5007 horsepower, it’s certainly got people talking. 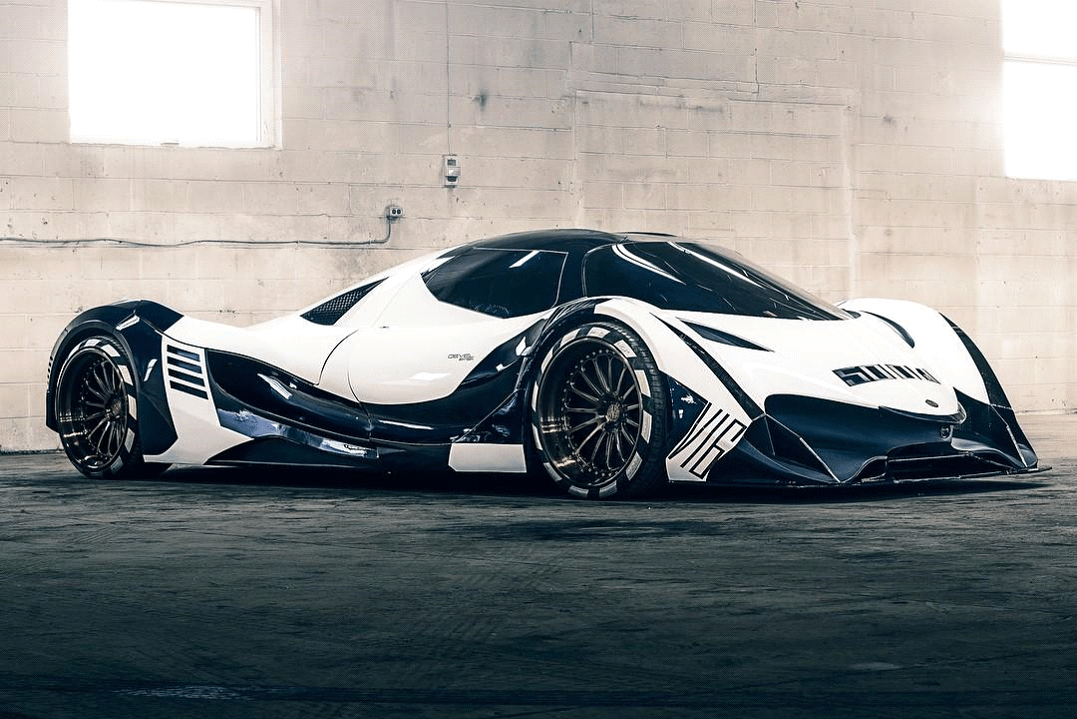 It’s not just experts and the local rich kids driving supercars in Dubai, the police force has a collection that you could only dream of. Notable mentions go out to the Lamborghini Aventador LP-700-4, Aston Martin One-77, Audi R8, Bugatti Veyron, McLaren 650S, Nissan GT-R and the Ferrari LaFerrari and many, many more.

Pirelli’s P Zero World is an exclusive fitment store for luxury and prestige cars. The showroom is beautifully constructed and is the only place where you will find the entire range of Pirelli tyres. Pirelli’s Design accessories are also available and customers can book their vehicles servicing in via the online portal.

Pirelli supplies more than half of the world’s prestige cars original equipment tyres and 20 percent of the world’s premium market. The best automakers in the world, including Lamborghini and McLaren, rely on Pirelli for premium, tailor-made tyres for every unveiling. 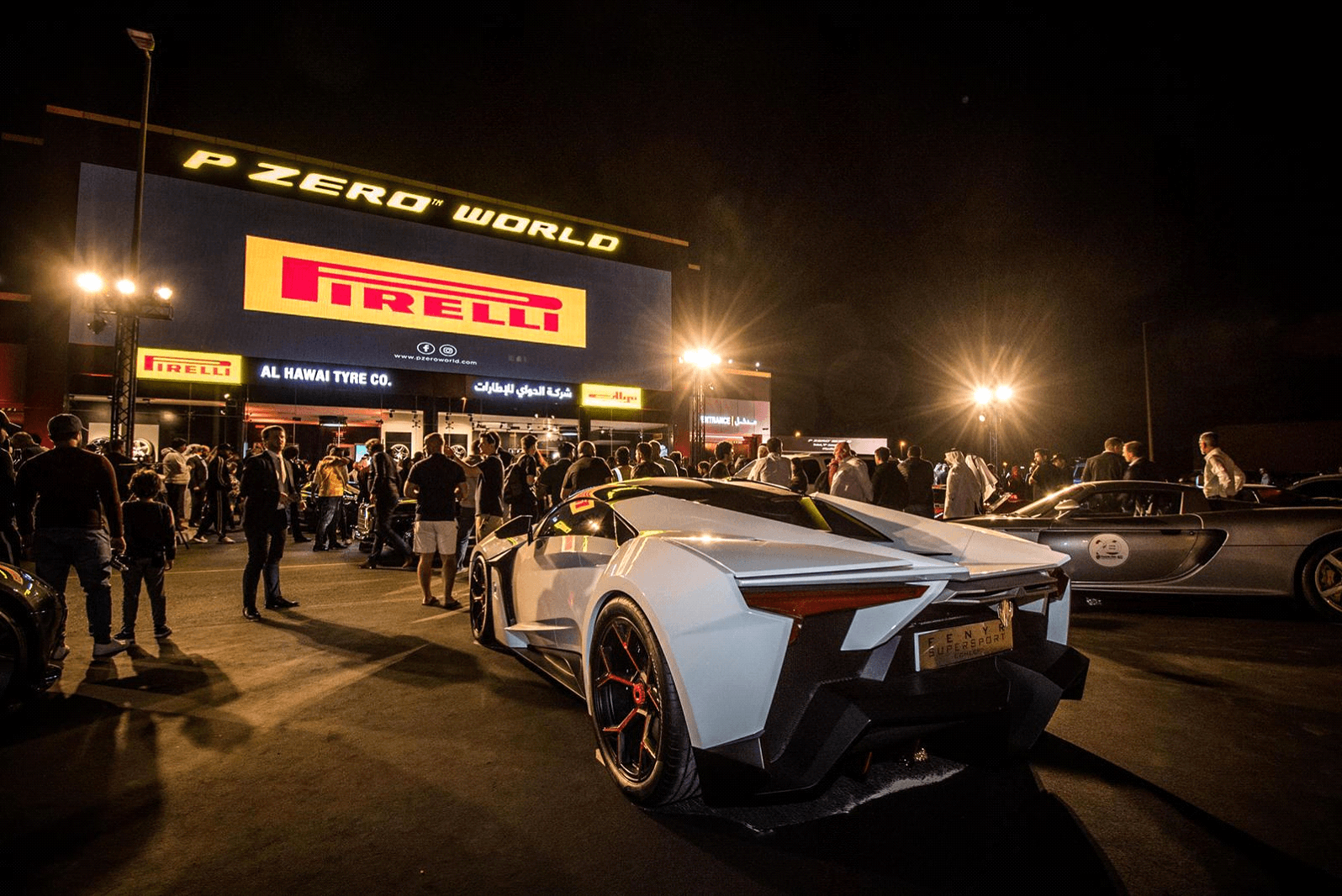 With the 4th opening of P Zero World done and dusted, the Italian company now looks towards its 5th store, to be located in Australia. How we wish it were Sydney! However, Melbourne is up next. The location is still unknown at the stage.

Whilst we are not a P Zero world, Kogarah Tyrepower does have the largest range of Pirelli tyres, including the P Zero, in Sydney. Our expert fitters are ready on hand to take any inquiries. Visit or call today on (02) 9587 3366.