Mopar being no stranger to SEMA, as the Fiat Chrysler owned company was founded in 1937 but the name has been used since the 1920’s. The word Mopar is portmanteau from the two words Motor and Parts. 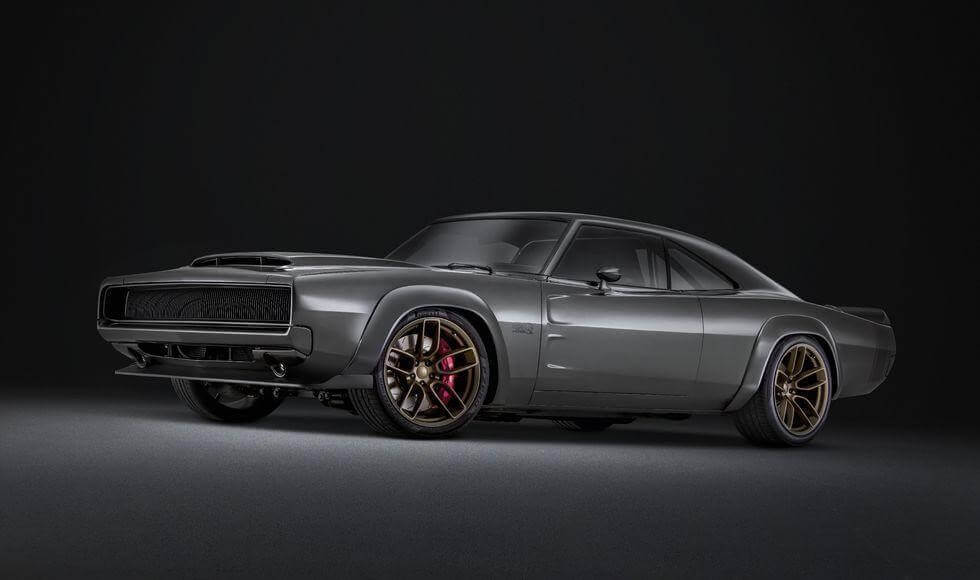 Mopar, well known for its Jeep Wrangler mods and accessories on 4x4’s and off-road vehicles also makes some of the wildest crate engines on the market. Launched in 1964 during the Daytona 500, the engine literally blew the competition away. In 2019 the brand will be shipping orders on its new blown 426 Hemi crate engine.

The new engine was announced and unveiled at 2018 SEMA show in Las Vegas under the hood of their custom built 1968 Dodge Charger. The 68 Charger, now 5 decades old is a timeless creation of American muscle. 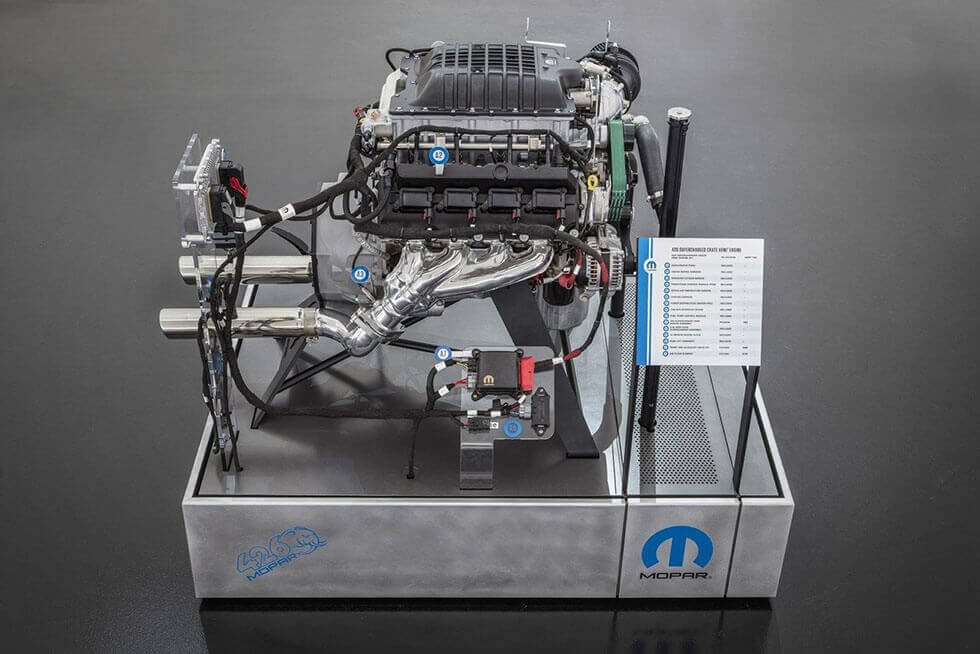 Built from the ground up the car was stretched 2 inches to fit the large 20” in the front and 21” rear wheels equipped with Pirelli P Zero tyres. Everything on the car was re-worked, though keeping to the traditional designs and values of the classic vehicle.

The 426 Hemi crate engine named the Hellephant is a light-weight aluminium block that produces a staggering 1000 horse-power and 950 pounds feet torque. 281 Hp more than its 707-hp supercharged V8 from the dodge charger / challenger Hellcat at last year’s show.

Pirelli has a long-standing history of high performance OE tyres. Luxury vehicle brands like Lamborghini, Ferrari, Aston Martin and Porsche have worked with the Italian group. The P Zero is a versatile ultra-high-performance tyre, suiting any vehicle that requires ultimate grip and performance on the road or track.

Kogarah Tyrepower is the home of Pirelli tyres in Sydney. Stocking a huge range of P Zero tyres for luxury and performance vehicles. The ultimate driving experience comes from years of experience and no one does it better in Sydney than Kogarah Tyrepower.