Moto shows and expos around the world are the perfect platform to show new designs in tread and technologies as well as new products and specialty vehicles fitted with the iconic tyre brand.

Arguably the largest specialty automotive equipment and aftermarket mods car show in the world, SEMA 2018 was again huge and Pirelli was there with not 1 but 2 stands. The Italian tyre brand has been attending the show at the Las Vegas convention centre for more than a decade.

With more than 70,000 domestic and international buyers, there were nearly 3,000 newly introduced parts at this year’s event which provides attendees with educational seminars, product demonstrations, special events and networking opportunities. 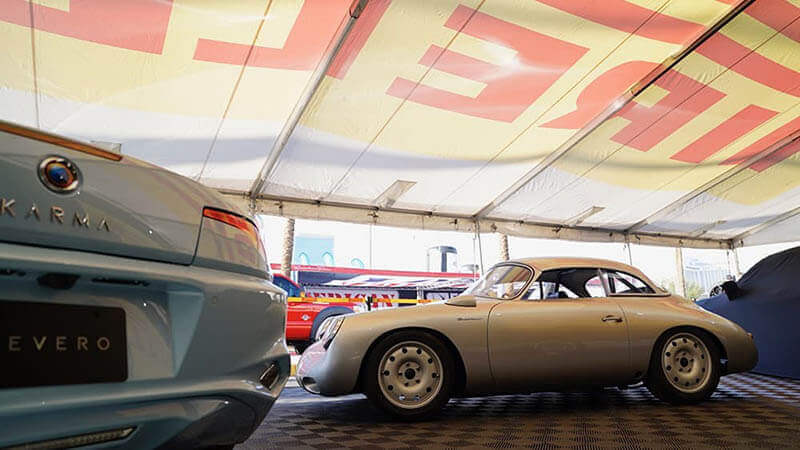 This year’s event was on a different tune however, with the tyre brands recent collaboration with audio and hi-fi company IXOOST. You have heard of concept cars; these futuristic speakers resembling the rear end of a Lamborghini comes with a hefty price tag of near $21,000. However, the musical output for SEMA was the F1 inspired Pirelli designed IXOOST speakers. Each Pirelli P Zero F1 tyre speaker is fully Bluetooth enabled audio receiver to suit all modern audio devices including your smart phone. 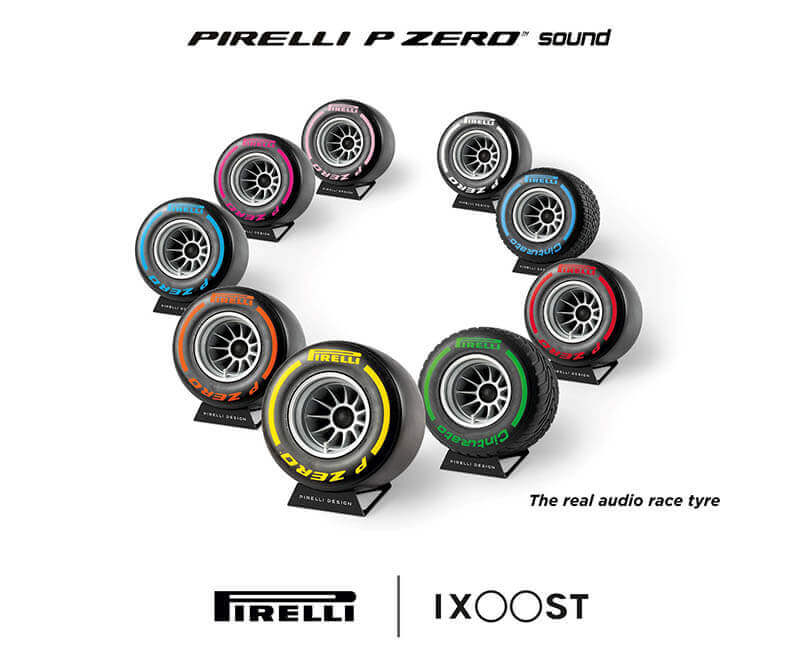 Other vehicles at Pirelli’s outside SEMA booth included a 1964 Porsche 365 on P Zero Rosso 265/35R22 by Rod Emory and the new Dodge Demon, which was custom built by SpeedKore and designed especially with ultra-high-performance in mind. Track ready on a set of Pirelli P Zero Corsa tyres 315/30 ZR20 tyres on both the front and rear.

Outside the Pirelli booths was multi-platinum country music singer Brantley Gilbert’s Ford F-150 which was located over at the Ford Auto Booth and gaining a lot of attention with the singer being present for the two press days leading up to the doors being opened to the public. 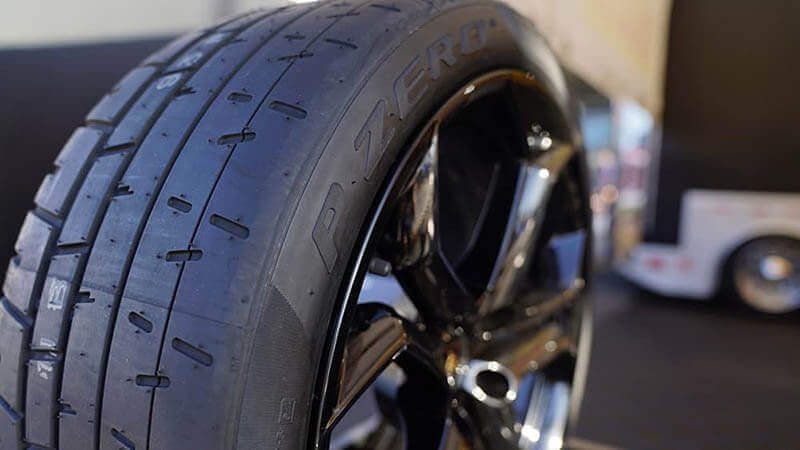 With the complete range of Pirelli tyres available at Kogarah Tyrepower, it’s the best place in Sydney to be fitted with the best tyres on the market!